What you don’t know about pallet load capacity can hurt you. Discover the little secrets that make a huge difference when it comes to pallet performance.

When a pallet hangs up in an AS/RS system because of too much deflection or breaks under load, the results can range from minor disruption to a catastrophe. Such risks underscore the urgency of ensuring that your pallet has the required load capacity to safely handle your materials. This column covers the basics of load capacity and looks at common pitfalls.

Let’s start with some examples of general-purpose wood pallet load capacity. For instance, CHEP’s “Block Pallet has been designed using the Pallet Design System™ (PDS) to carry 2,800 lbs. in normal operating circumstances with a uniformly distributed load.” PECO is also rated at 2,800 lbs., with maximum spans of 34″ when edge-racked in the 40″ direction, and 44″ when edge-racked in the 48″ direction. EPAL lists its 800×1200 mm pallet as having a safe working load of 1,500 kg or slightly over 3,300 lbs. It further notes, “When stacking laden pallets on a solid, even surface, the bottommost pallet must not exceed a load of max. 5,500 kg (12,125 lbs.).”

So, what is load capacity? Simply put, it is the maximum payload that the pallet is capable of handling safely. Load capacity is determined by analyzing both the strength and stiffness of the pallet. Each of these values will have a maximum safe load. A pallet’s safe load capacity is restricted to the lower of the two values. A great resource for a deeper dive on this topic is a white paper by Virginia Tech titled, How Much Load Can My Pallet Carry.

To take a step back, pallet strength is typically defined as the average load that causes failure of the pallet. Pallet stiffness, on the other hand, is the measure of how much a pallet bends under load over a prescribed period of time. Under the ASTM 1185 test protocol, deflection is limited to 1.9% of the span. Where a 48×40″ pallet has a 44″ span in racking, for example, the maximum deflection would be just over ¾”.

Load capacity is often reported as static, dynamic or racking capacity. The static load is a measure of a pallet’s performance while it is under a uniformly distributed load and at rest. Dynamic load refers to the performance of a loaded pallet subject to movement by conveyor or forklift. Racking load refers to the amount of uniformly distributed product that can be safely edge-racked by a pallet.

Understanding Load Safety Factor and the Importance of Stiffness

Looking for tips on common pitfalls involving pallet load capacities, I turned to one of the foremost experts in the world on pallet and packaging design – Dr. Marshall S. White, professor emeritus at Virginia Tech and founder of White & Company. He has done analysis on some of the most complex pallet and unit load situations. White & Company, an independent packaging research and consulting firm, is the producer of Best Load™ and Best Pallet™ software used around the world to conduct pallet and packaging design analysis.

One common source of confusion involves the concept of safe working load or design load. To avoid the risk of loading a pallet beyond its safe limit, pallet designers use a safety factor. Once the ultimate or failure load of a pallet has been determined, the ultimate load is divided by a safety factor, which varies according to the standard being used. The safety factor is 2 for ISO 8611 or 2.84 for ASTM D1185.

However, people can get confused about whether or not they need to do a manual calculation for safety factor when using pallet design software such as PDS or those offered by White & Company. Dr. White would frequently get calls from people requesting clarification. People would ask, “The output shows my pallet will hold 2,100 lbs. Now I have to divide that in half, right?”

They didn’t understand that the software was already outputting the safe working load or design load, Dr. White said. “It happened all the time.”

Ironically, the reverse happens during laboratory testing. “We have clients who use the software, but sometimes you cannot design a structure on the software, so you have to test it,” he continued. “And then they would come back and say, ‘Well, you showed the average load of failure is 4,200 lbs., so I guess I can put up to 4,200 lbs.?’ And you go ‘No… if you do that, half your pallets are going to fail.’”

“We constantly teach people the average force or load to cause failure and design our safe working load, which will always be less than that number,” he elaborated.

Another common missed opportunity regarding load capacity in the past has been an overemphasis on pallet strength without fully understanding the importance of pallet stiffness. Dr. White advocates stiffness as an extremely important measure. “The pallet has to support the load,” he said. “Yes, it has to be strong enough. But the more it deforms, the greater is the potential for interruptions in your supply chain, the greater is a potential for product damage.” A stiffer pallet, he noted, leads to less load instability, less load shifting transportation, and less stress concentrations on the product sitting on top of the pallet. 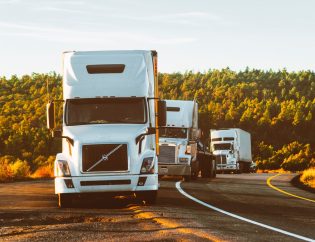 vamtam-theme-circle-post
 Category Pallet Industry
Article Originally Published on PalletEnterprise.com Truck downtime can be expensive. According to one report, it...
Read More

vamtam-theme-circle-post
 Category Pallet Industry
Originally published on palletenterprise.com If you want to attract the right attention, then having a...
Read More 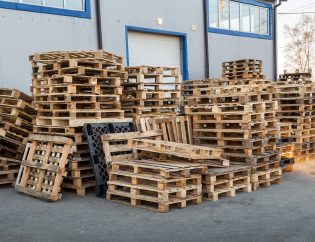 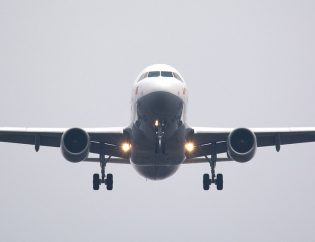 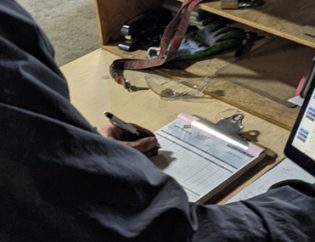 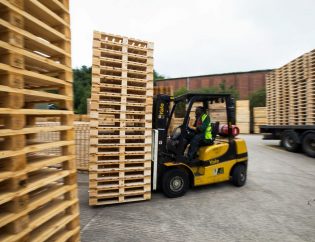 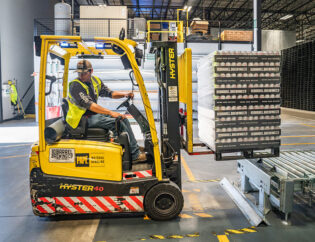